The Board of Commissioners, RACW, and the yet to be formed Washington County Airport Authority (WCAA) will provide a world class general aviation Airport that enhances economic growth and quality of life in Washington County and throughout the region.

The New Washington County Airport will be the leading general aviation Airport in the region with world class facilities, placing service and safety as its highest priorities. 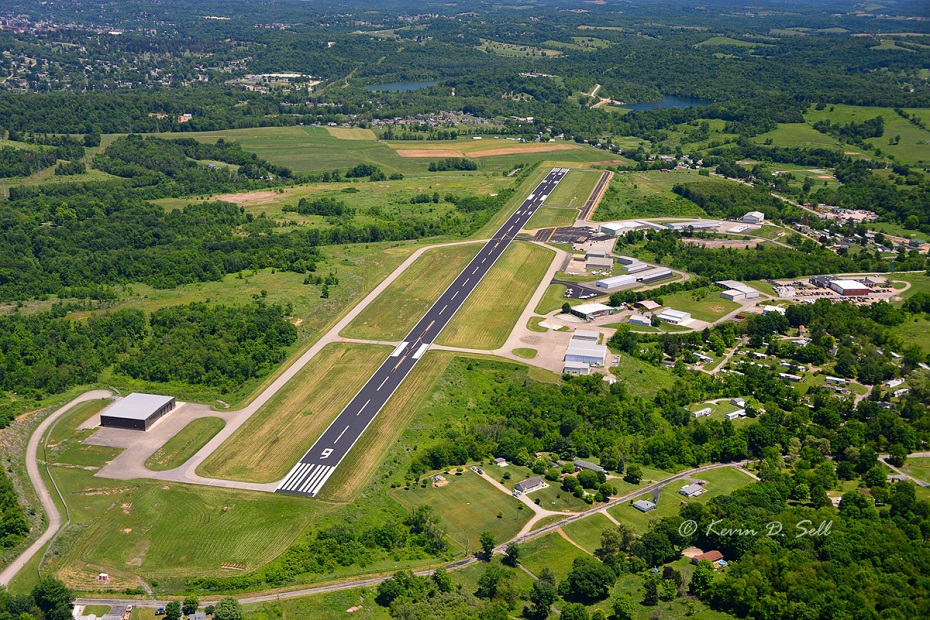 The Washington County Airport was initially owned and operated by the Washington Airport Association in the early 1940’s with three (3) sod runways, the largest measuring 2,700 feet.

Beginning in 1947, the Airport was leased to the first FBO, Tri-State Aviation, with the Airport being dedicated in 1948.

The Airport was sold to Washington County in 1953 and the first paved runway was constructed in 1955.

During the 1960s, there were periodic improvements including a new terminal building constructed in 1961 and several runway extensions to 4,200 feet by 1969. Also during this period, both the Pennsylvania Army Aviation and United States Army Reserve (U.S.A.R.) operated from the Airport.

The terminal building was expanded in 1971. In addition, there were a series of operators at the Airport during the 1970s including the following:

There were a number of significant projects completed during the 1980s, including an Airport Master Plan. The Army Reserve unit disbanded in 1983 and the Pennsylvania Guard considered leaving the Airport. The County assumed operation of the airport in 1985 and the Airport received $9,000,000 in Federal Aviation Administration (FAA) funding to apply to capital improvements with projects completed as follows:

Airport improvement projects continued in the 1990s including the extension of the north side parallel taxiway, installation of a partial Instrument Landing System (ILS), resurfacing and extension of Airport access road, construction of the maintenance building and the addition of 13 T-hangars. Cheyenne Air opened for business at the Airport offering a repair station and parts center.

During the current decade, Taxiway “D” was completely rebuilt and part of Taxiway “B” was relocated to meet new design standards. In 2003, the ILS was completed and commissioned by the FAA and an Environmental Assessment was completed. Approximately 25,000 square feet of private hangar space was added to the Airport inventory and 25 acres of adjoining property has been purchased. IN the last five years, all airfield pavements have been rehabilitated, including a runway microsurfacing and runway markings repaint. The Terminal Building has been completely remodeled to include a flight planning room, pilots lounge, and other amenities.